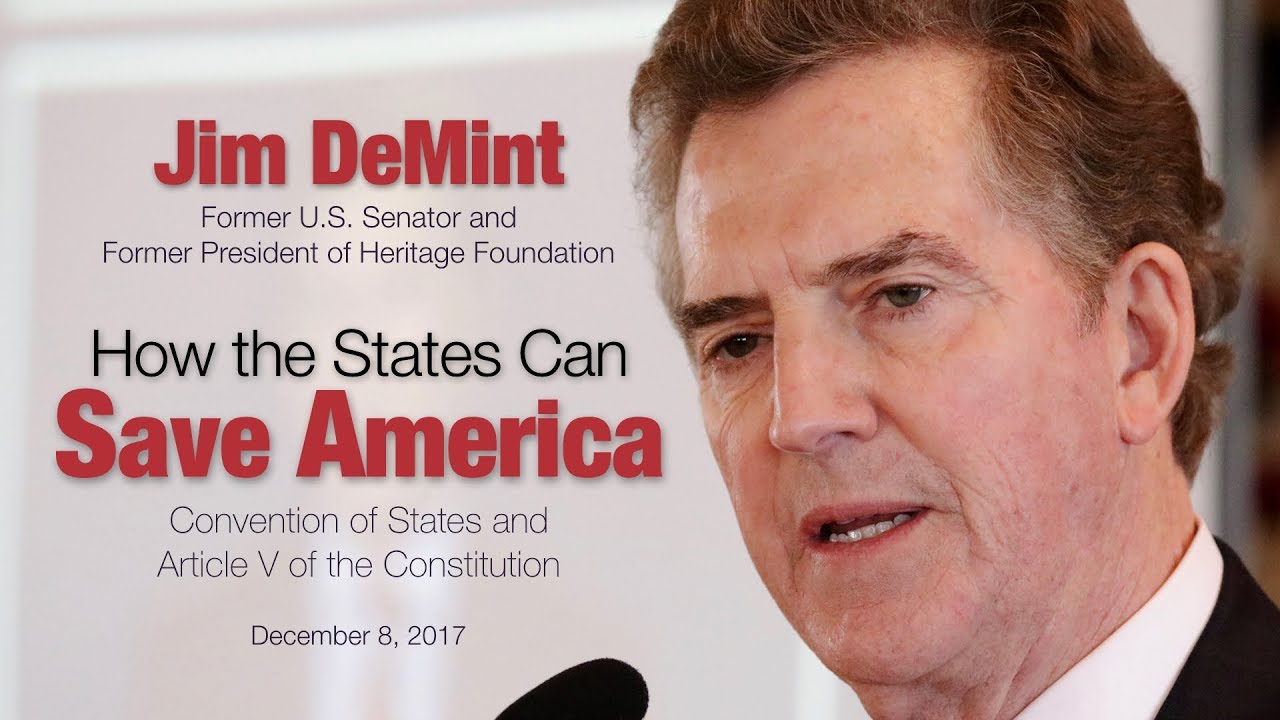 Jim DeMint: How the States Can Save America
idoxlr8
122 Views 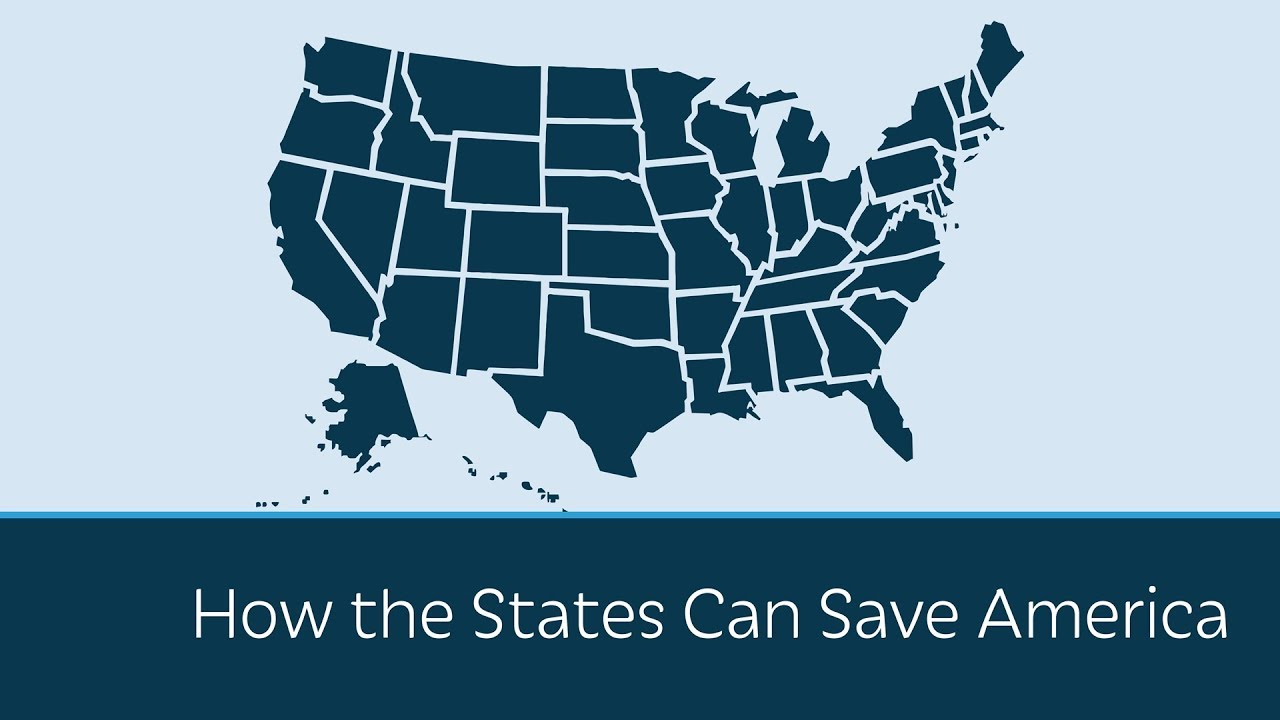 How the States Can Save America
idoxlr8
127 Views

Q - The Plan To Save The World REMASTERED

Remastered version of original Q - The Plan To Save The World. They are turned on in the youTube settings at bottom right. Here is an illustration: https://twitter.com/StormIsUpo....nUs/status/101705462
Thank you to our multi-lingual and international patriots who assisted.

It's my personal choice not to monetize my platform for anything until the Fed is dead, gold backs our money and the Republic is debt free. Don't accuse me of taking ad revenue from these videos, I have turned off monetization.

Not affiliated with Trump, Q or any intel source other than what is publicly available here:
https://qproofs.com
https://qmap.pub/

Also I am NOT JFK Jr or that coastguard dude. Just an average Joe.

Disclaimer: I am not making accusations of guilt towards anyone featured in this video. That is Huber's job, and if they have done crimes, they will be exposed - if not, they won't.

The good people of America, Left and Right, Democrat and Republican, White or of color, young and old, are witnessing the take-back of America from a large number of very powerful criminals who have been destroying society and the world for several decades, maybe longer. This is the greatest story of our time.

You have the choice of either scratching your head in confusion when seeing events unfold, or looking at the information provided by Q to understand the real story. These are people I trust to bring you the right information.

There are many others you can find too. Don't be a sheep. They want you divided. They have been working to divide us forever. It's time to wake up and experience true freedom instead of the fake kind we have been living under.

The good guys, with control over the NSA, began the Q intelligence dissemination program to invoke an online grassroots movement that came to be called "The Great Awakening". It started on underground internet channels, then moved to the mainstream.

Q has been a fun distraction for those who follow world events and desire truth, but it is about to begin a much more important and necessary phase - keeping the public informed when the Deep State war breaks out onto the surface. By this, I mean high-profile arrests.

Yes folks. The criminals I am referring to are famous politicians, actors, singers, CEOs and celebrities. People who have earned our trust, respect and admiration. They have done very bad things that are all fully known and documented, and they will be severely punished.

Those of us who have followed Q since the beginning will be here to help you make sense of the coming events. We are among the first to realize that our petty partisan divisions are just trivial distractions, and we are all enslaved by a hidden enemy.

We realize that the problem was never Capitalism or Socialism, Democrat or Republican, black or white, Muslim or Christian. We know it was just very powerful criminals who had too much power and were crushing us under debt and asinine entertainment,

Fellow slaves. It's time to buckle your seatbelt, recognize your true enemy, and embrace a new future that we all owe to the brave patriots who risked their lives to achieve this victory against the greatest force of evil the world has ever seen.

Jim DeMint: How the States Can Save America
idoxlr8
122 Views

How the States Can Save America
idoxlr8
127 Views