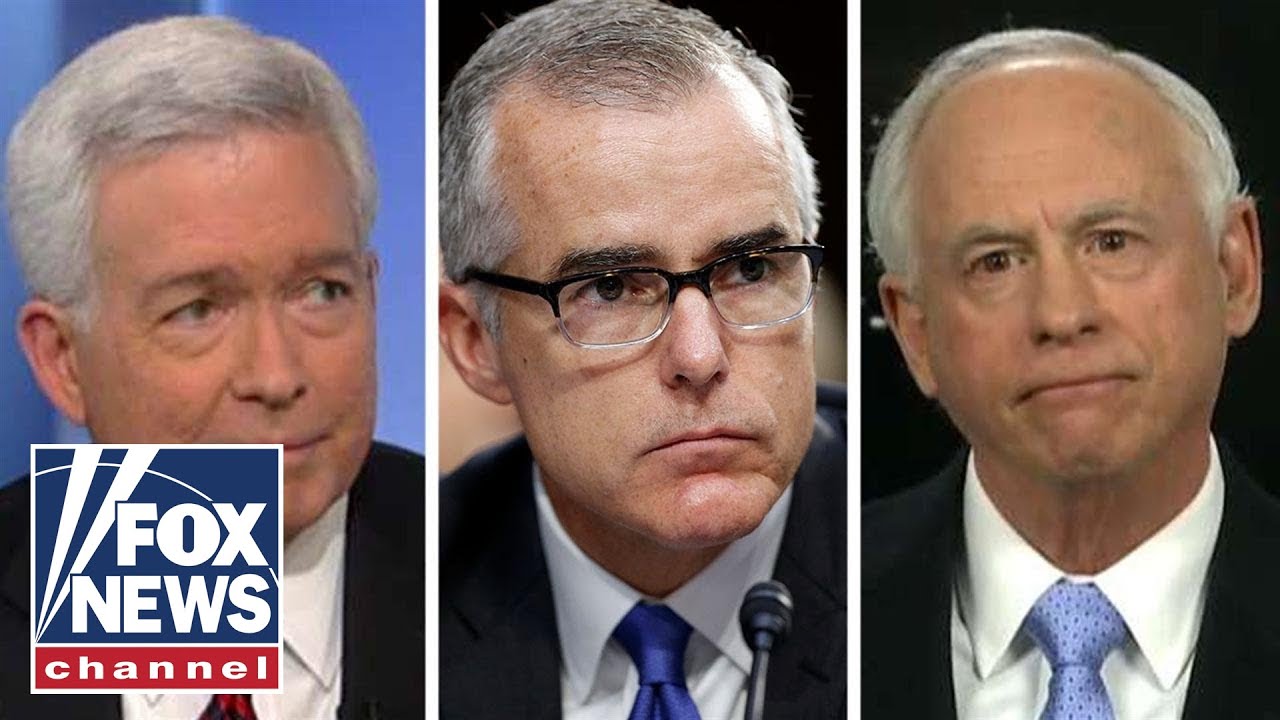 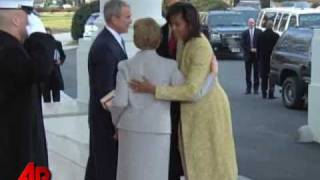 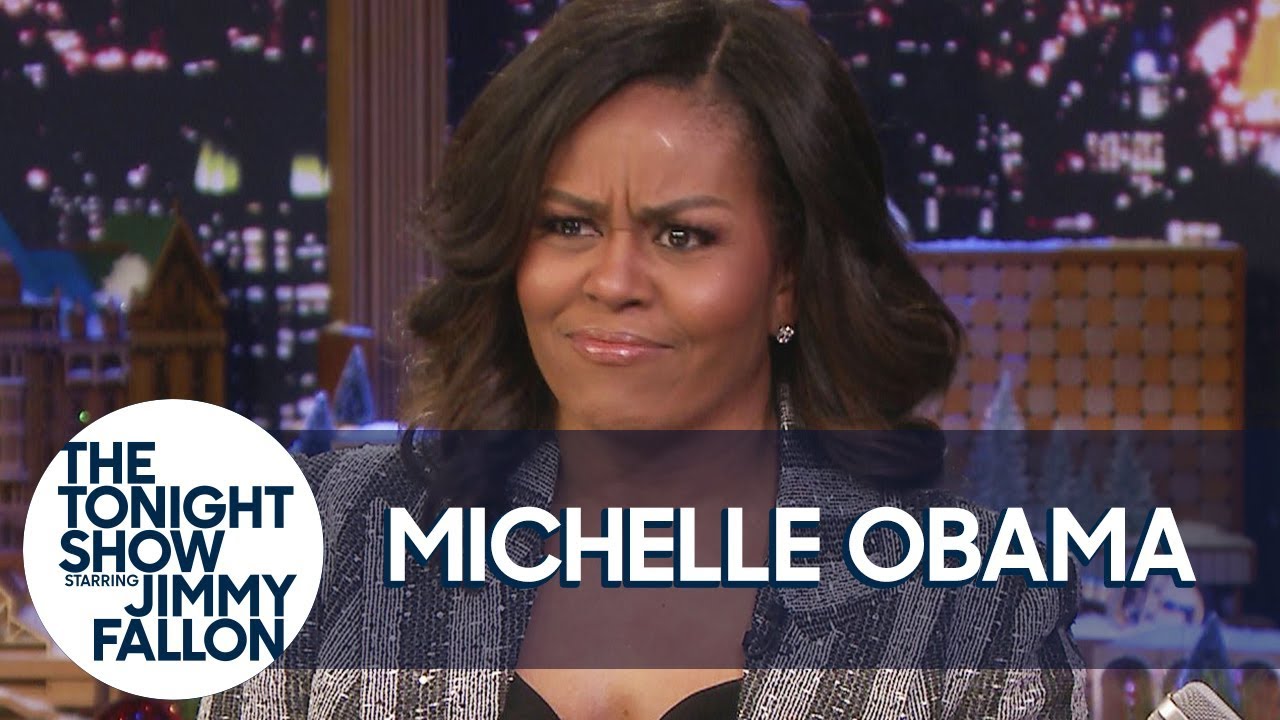 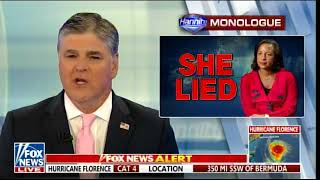 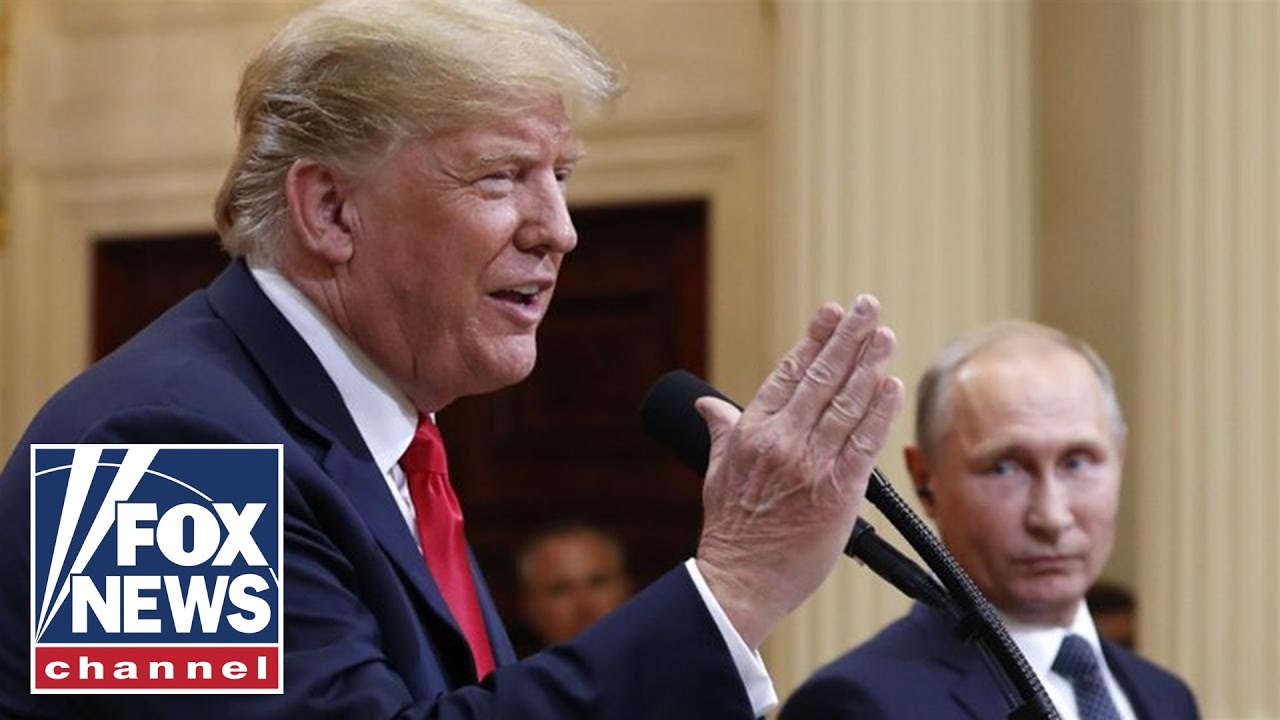 re Obama-era intelligence officials worried about what Attorney General William Barr's investigation Ito the origins of the Russia probe will find?

Fox Business' Dagen McDowell believes they are, and said that is why some Democrats are questioning Barr's motives.

"They are trying to discredit him because they are worried, people who worked in the Obama administration, in the FBI and in the CIA and the intelligence community, they are worried. Whether it's Brennan or Comey or even subordinates of both of them. They are worried about what Bill Barr and John Durham and the Inspector General Michael Horowitz are going to find," McDowell said while co-hosting "The Five."